Fourteen soldiers, including seven senior captains, died in the building fire that broke out on Monday. Delivering information in a piecemeal fashion, the Russian authorities have not specified either the name of the device or its exact mission.

Three days after the tragic fire aboard a Russian army nuclear submarine in the far north of the Arctic, the authorities in Moscow are only providing information in a piecemeal fashion. “State secret”, warned Dmitry Peskov, the Kremlin spokesman, assuring that “the information cannot be made public”.

This silence increased the mystery surrounding this accident, which killed 14 soldiers. The Ministry of Defence actually waited 24 hours before making the information public on Tuesday afternoon: “On July 1, a fire broke out in Russian territorial waters aboard a scientific research submarine studying the ocean floor”. Minimal, this version has changed little since then. 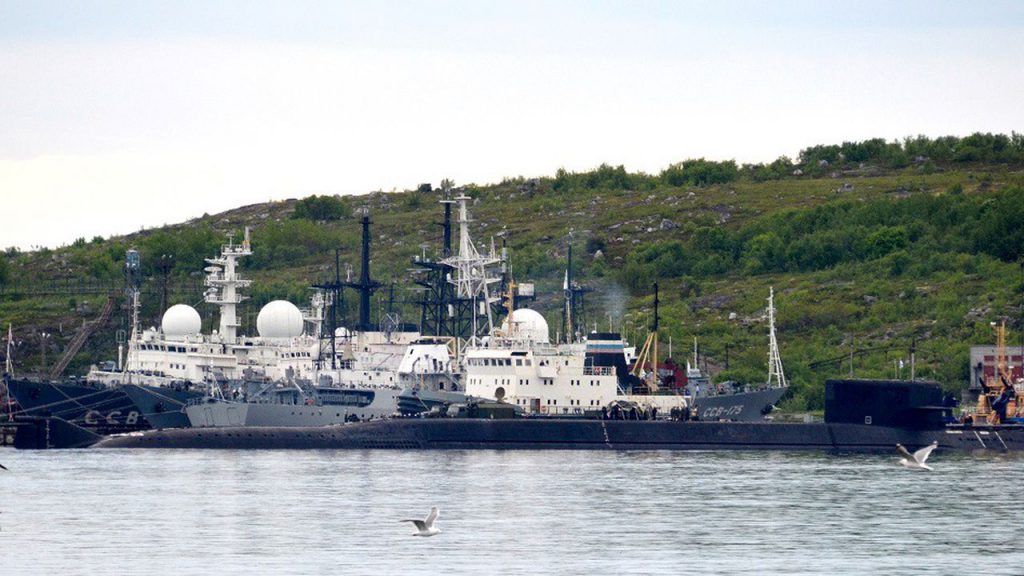 The cause of death of the sailors was poisoning by toxic substances released by the fire. Accused of hiding the details, Defence Minister Sergei Choïgou finally said on Thursday that the fire broke out in the battery compartment and then spread. “The nuclear reactor on board the ship is completely isolated and in perfect condition,” the minister said in a report to President Vladimir Putin.

The Kremlin confirmed that the submarine, which has returned to the Northern Fleet base at Severomorsk in the Barents Sea, is indeed nuclear-powered. But neither his name nor his model was revealed.

“An unusual building,” Kremlin leader Vladimir Putin said, without further detail. According to Russian media reports, it is the AS-12 or its modernized version AS-31, nicknamed “Losharik”. This secret unarmed submarine is intended for special missions diving to a depth of 6000 meters, with a potential crew of 25 people. With only scientific research or more military objectives? To this question, as to others, the authorities refuse to answer. The Kremlin leader, on the other hand, revealed that among the 14 victims, there are seven first-class captains and two heroes from Russia. But without explaining why so many such specialized officers were on board together. The crew was on a training mission and not all of them had any experience in firefighting. Only five men survived by controlling the fire and bringing the submarine to the surface. Information published in the press but not confirmed by the Ministry of Defence, which also did not specify how many people were on board.

Read  Liz Truss is stepping down as Prime Minister after failing to "fulfill her mandate".

The shadow of the Kursk

“The authorities in Moscow will not say everything. In such circumstances, Western states would also not be fully transparent. These are sensitive devices and no one is fooled by what the scientific mission could have been…”, insists an experienced military observer who does not rule out the possibility that the submarine was returning from training to trap submarine cables, one of the usual missions of the “Losharik”. “The Russian press, thanks to sources in the army and social networks, has published a lot and is already forcing the authorities to confirm some of the information revealed,” adds this Western expert. “It’s a big difference from the Kursk…” Allusion to this nuclear-powered submarine that sank in the Barents Sea with its 118 crew members. It was on August 12, 2000, at the very beginning of Vladimir Putin’s first term in office, when his total silence shocked the international community.