The State has the rules for taxing the most important stock market capital gains in the country. Many Californian companies valued at more than $1 billion have made or are scheduled to make their IPOs this year. California should benefit from it.

This is a great year for California. In 2019, some of the most beautiful unicorns in American technology are due to make their debut on Wall Street. Uber, Lyft, Pinterest, Palantir, Slack, Postmates… the cumulative valuations of these Californian start-ups could reach the coveted $200 billion, according to CNBC.

This is enough to create many millionaires among the founders, members of the boards of directors, employees or investors holding shares in these companies. Through the mechanism of taxing this capital, strong cash inflows are also expected for the US state’s public finances.

California has the highest capital tax rate in the United States, at 13.3%. For example, when Facebook first came to the Nasdaq in 2012, the tax benefits reached $1.3 billion, according to the Wall Street Journal. 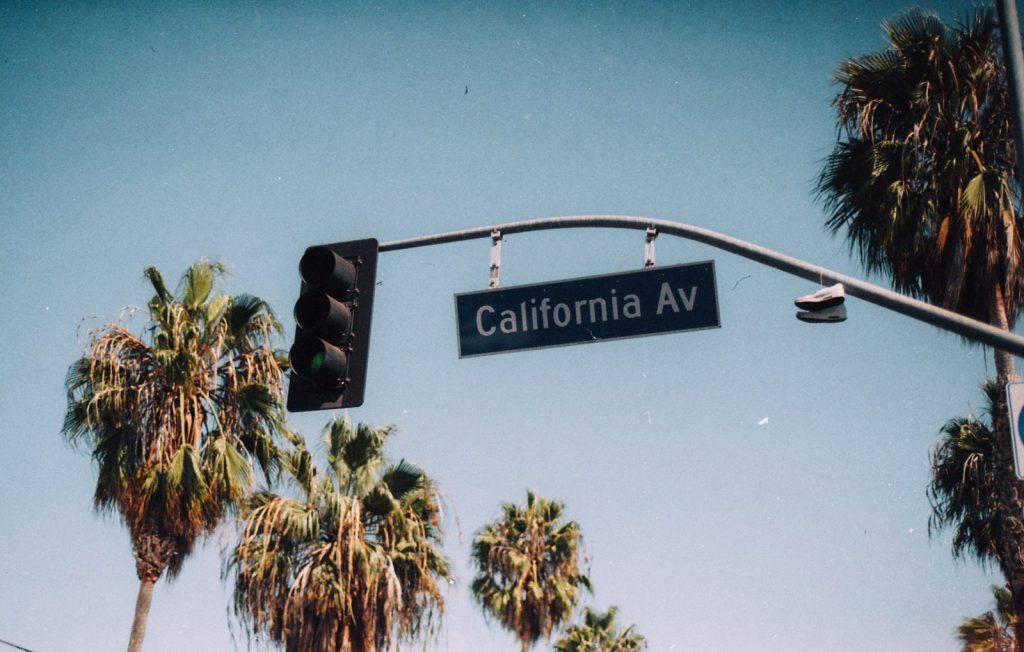 For 2019, no less than 10% of the government’s projected tax revenue will come from taxes on profits from these financial transactions, the financial daily continues, equivalent to $13.8 billion. Enough to fill the already very full coffers of the Californian state. In mid-January, Democratic Governor Gavin Newsom expected a surplus of more than $20 billion for the coming year.

He has already promised that these revenues will be used to finance various programs, from education to public health and, of course, housing. Because while California is the richest state in the United States, it also holds the sad record for the highest percentage of people living below the poverty line.

Prudence of the authorities

However, the California state authorities remain cautious about potential tax revenues. First of all, because these could be postponed. Shareholders will only pay their taxes when they exercise their stock options at the time of sale. Which could take months, even years.

Secondly, because the amount of these stock options and the associated taxes are volatile. They depend on the valuation of unicorns on Wall Street and the fluctuation of the various stocks on the stock market.

And California politicians know this all too well. When the Internet bubble burst in 2001, the government’s finances went from a surplus to a deficit of $12.4 billion in just one year.