Raw materials: the key factors of success for Panoro Energy

Slowly but surely, the Norwegian group Panoro Energy is making its name in the ultra-competitive world that is the oil industry. Significant acquisitions in Tunisia, oil discoveries in Gabon: Julien Balkany, Chairman of the Board of Panoro Energy, revealed the secrets of his company’s success to the French magazine Entreprendre.fr.

The year 2019 “is a year of transformation” for Panoro Energy, explains Julien Balkany in an interview with the specialist French magazine Entreprendre, before going on to detail the key projects implemented over the last twenty-four months by the Norwegian oil company that he chairs.

The growth of the group is mainly attributed to “significant discoveries in Gabon”, with successful exploratory drilling and appraisal wells within the Dussafu licence, offshore Gabon, but also to “two consecutive acquisitions in Tunisia”, the buyout of DNO Tunisia and the acquisition of OMV Tunisia Upstream GmbH (a subsidiary of the Austrian oil company OMV). 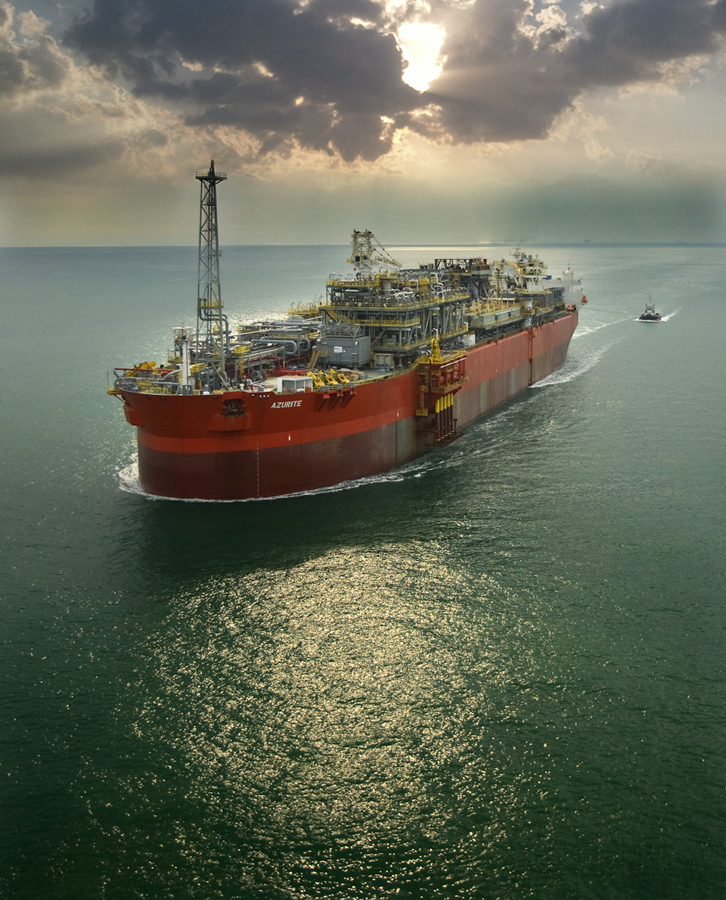 Significant transactions which provide justification, for Julien Balkany, of Panoro Energy’s desire to focus on Gabon and Tunisia in the coming months, newly strategic centres of activity where the group now wishes to increase its presence not just through exploration but also through acquisitions.

In Gabon firstly, Julien Balkany plans to “drill at least six and at most eight wells between 2019 and 2020. (…) The objective of this campaign, which is leveraging substantial investment, is to exploit new reserves of hydrocarbons and accordingly to increase (by at least 50%) our production of hydrocarbons in Gabon”.

Read  Christmas tree, crib, log: how to understand the symbols of Christmas?

In Tunisia, Panoro Energy “will drill an exploratory well on our Sfax Offshore exploration permit”. A well located close to an area where hydrocarbons were discovered back in the 1990s by the British company British Gas. In tandem, the group is forecasting an increase in production for the TPS concessions over the coming months.

Julien Balkany closes by stating that the global geopolitical context and the sharp rise in the price of oil over recent months was in fact going to “enable a large number of projects that had been put on hold in recent years to become economically viable and to be reopened for development”. A situation that should lead to a “re-stimulation of investment” in the short and medium term.