December 16, 2022 by Vlad Tiruk in International

For the first time, a World Cup will be refereed by women and will be held in Qatar, a country that recognizes fewer rights for women than for men. Women have managed to break through in the last decades, with their competitions becoming more and more recognized and prominent.

It has taken a long time, 92 years and 21 editions, but women will finally be present on the playing field of a World Cup. For the first time since the World Cup in Uruguay in 1930, there will be women referees in the men’s national team championship. Six women referees will be in charge of making history (three main referees and three assistants) and they will do it in Qatar, a country where they have fewer rights than men.

Stephanie Frappart, the first woman to referee a Champions League match, Salima Mukansanga from Rwanda and Yoshimi Yamashita from Japan will be the main referees of the tournament. But they will not be the only ones. Brazil’s Neuza Back, Mexico’s Karen Diaz Medina, and the United States’ Kathryn Nesbitt will be on the sidelines as linesmen. 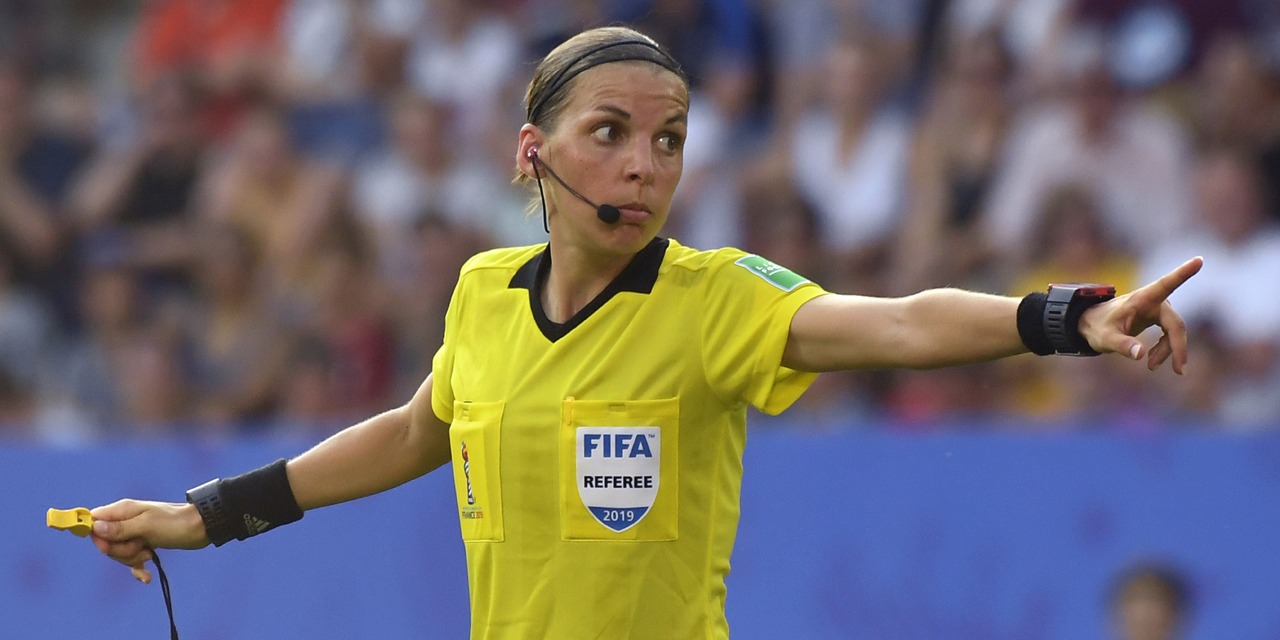 Stéphanie Frappart is the most well-known and recognized referee who will be present in Qatar. Throughout her career, she has dedicated herself to breaking down walls. In 2014, she became the first woman to referee a men’s professional match when she officiated in the second division. After five seasons, she made the jump to Ligue 1 in 2019, cementing her place among the elite of French refereeing.

That same year, after refereeing major women’s tournaments, including World Cup finals, she was appointed to referee the European Supercup final between Liverpool and Chelsea. Shortly after, in 2020, she was the first woman to referee a Champions League match (Juventus-Dinamo Kiev) and to participate in a European Championship, in this case as assistant to Dutchman Danny Makkelie during the Turkey-Italy match that opened the tournament in 2021. Now, in Qatar, he is on the shortlist to coach the opening match between Qatar and Ecuador. 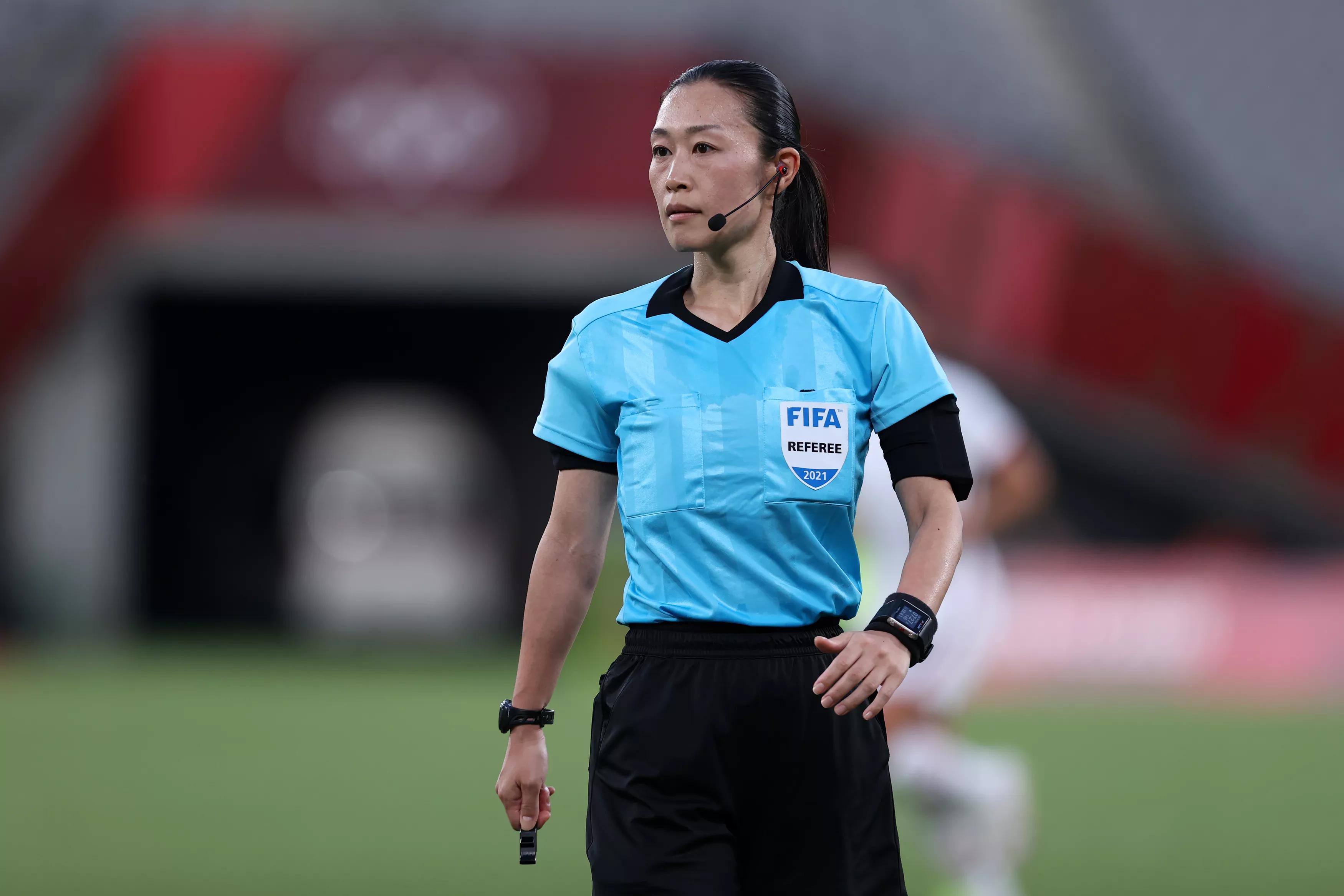 At the World Cup in Qatar, there will be only one representative from the Japan Referees Association, and it will be a woman. Yoshimi Yamashita, an international since 2015, began her relationship with refereeing when she entered university, and since 2018, when she refereed the U-17 Women’s World Cup, she has enjoyed a meteoric rise to become the first female referee of a men’s Asian Cup match and a men’s Asian Champions League match, both in 2019.

“It’s quality that counts for us, not gender,” Pierluigi Collina, once the world’s best-known referee and now head of FIFA’s referees’ committee, said after being asked why Yamashita was chosen ahead of other referees from his country. 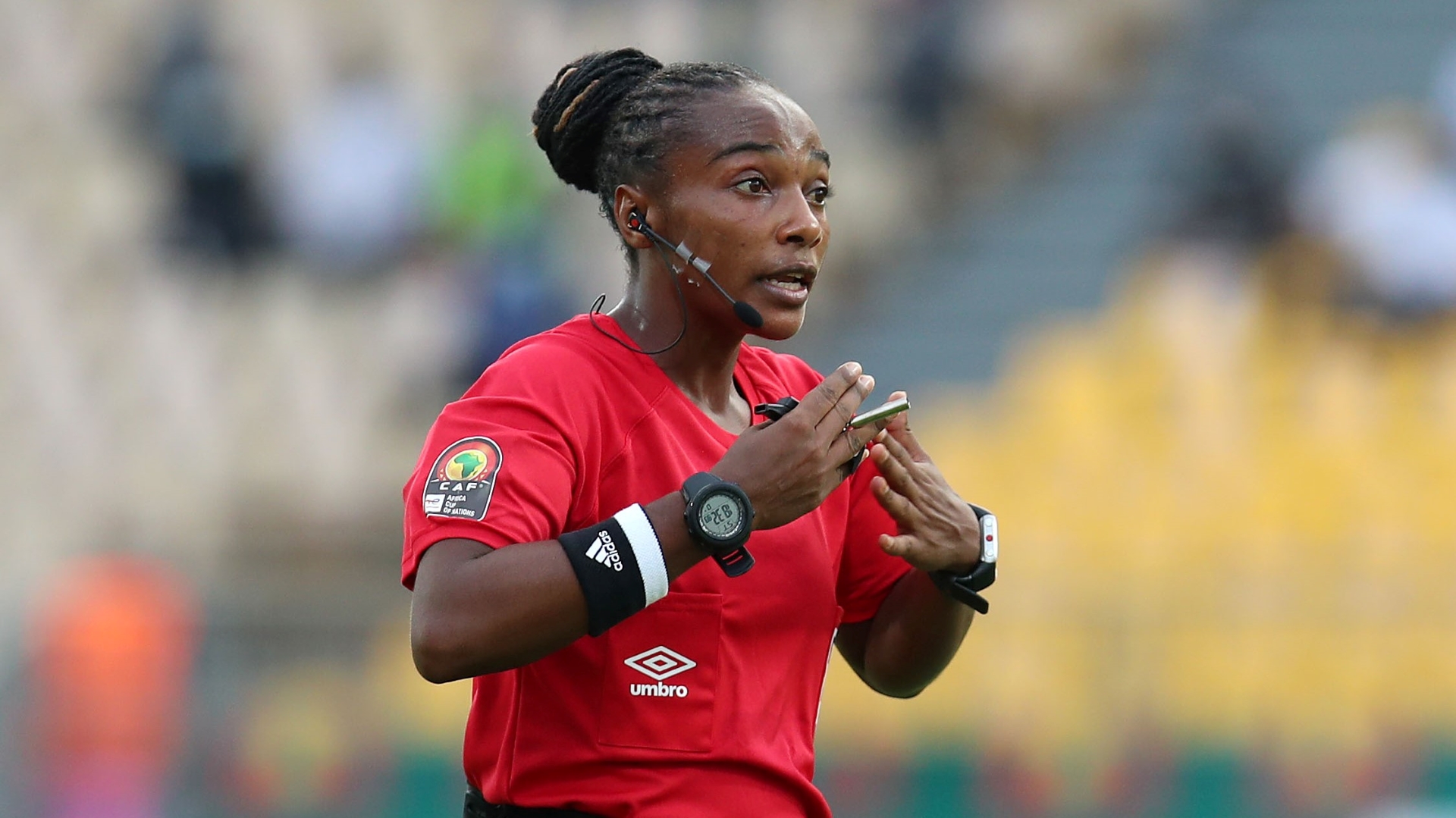 Although she played basketball during her studies, Salima Rhadia Mukasanga has always had a keen interest in soccer and, more specifically, in refereeing. That’s why she decided to train to become a professional referee, which she made official in 2012. From there, she began a career that grew with her participation in the U-17 and U-20 African Cups.

Ten years later, at the beginning of 2022, comes what is so far her most important performance, being present in several matches of the Men’s African Cup, first as fourth official and then as main referee. Never before has a woman achieved such a feat in Africa. In Qatar, she will be the first black woman to referee World Cup matches. 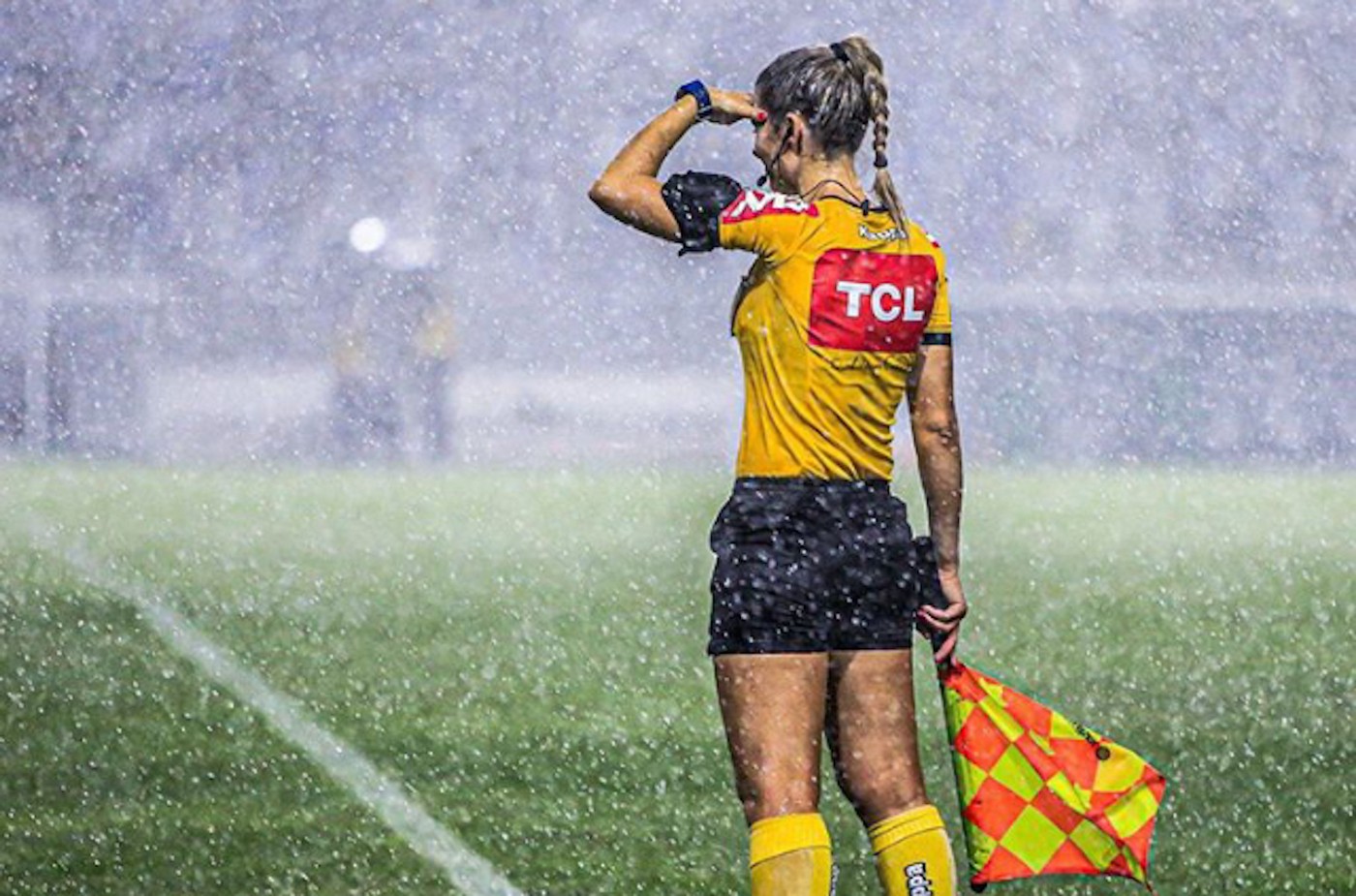 If there is one country where machismo and soccer go hand in hand, it is Brazil. Just ask Neuza Back, who had to experience the public scorn of Jairzinho, a world champion with the Carioca nation in 1970 and a national idol. During a 2020 Liga match between Vasco de Gama and Botofogo, where Black was acting as a linesman, the former player, who was commenting the match on TV, insulted him, telling him to “go wash his clothes”. These comments forced the ex-footballer to apologize, assuring that “it would not happen again” .

Professional since 2014, she is a regular at events such as the Copa Libertadores and Women’s World Cups, and formed a refereeing team with her compatriot Edina Alves and Argentina’s Mariana de Almeida at the 2021 Club World Cup.

For Karen Diaz Medina, officiating started as a way to earn money to pay for her college education as an agribusiness engineer. But she discovered that officiating soccer games was her great passion. So in 2009, she decided to turn pro, even though her parents told her she would “starve to death.” This decision changed her life and she certainly does not regret it.

Seven years later, she made her debut in the Mexican league, refereeing a match between Pachuca and Leon, which was the big step towards her appointment as a FIFA referee two years later. Since then, she has been a regular at her country’s opening and closing men’s league matches.
Kathryn Nesbitt (USA, 1988): Equal parts chemist and referee

From researching in her lab at Towson University in Baltimore to serving as a linesman at a World Cup. Kathryn Nesbitt’s life is split between working as a chemist during the week and as a sideline judge on weekends in the U.S. MLS, where she arrived in 2015, just two years after making her debut.

The turning point in her career was the MLS Cup final between the Seattle Sounders and Columbus Crew in 2020, where she was part of the refereeing crew. Since then, he has served as a linesman in several Men’s World Cup qualifying matches, where he is now coming off an early career.

Chloe Beaudoux, Cathy Remy, Stephanie Den only, Manuela Nicolosi, Michelle O’Neill and Edina Alves Batista will referee the matches of the FIFA Women’s World Cup 2022 in Qatar. Qatar has been criticized for its lack of female representation in soccer and FIFA has decided that 6 of the 52 referees will be women.

Cathy Remy is the only French referee on the list and said, “It is a huge responsibility to referee a World Cup, whether it is a man or a woman.” She added: “I feel ready to take on this challenge and I hope that other women will be inspired to become referees after seeing women officiate the World Cup.”

Remy was selected as the lead referee for six matches at the 2015 FIFA Women’s World Cup and officiated the 2019 UEFA Women’s Champions League final.

Liz Truss is stepping down as Prime Minister after failing to “fulfill her mandate”.