Usain Bolt’s adventure in Australian football has seen its end. We will have to see if it is a final point in his career in football or a point and a point, but what is certain is that he will not remain in the Central Coast Mariners of Australia, after not reaching an agreement to continue in the team. 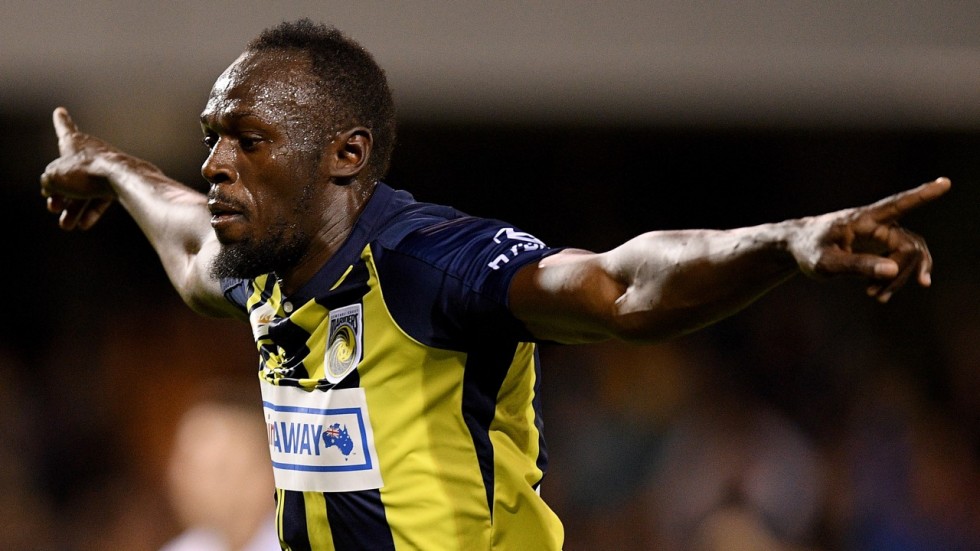 Shaun Mielekamp, the team’s CEO, confirmed that the problem is that “no agreement has been reached on the terms” of its continuity since Bolt had signed for an “indefinite period of training.” That does not mean that the link between the two will end here since Mielekamp wants them to maintain communication. “Never say never,” he said.

The importance of Bolt for the media exposure of the team, and also for the sport itself, has been fundamental. “There is no doubt that, from Usain to the players of the club, they really wanted to believe that this was the right thing to do and that if it really could make a big difference, it would come true, but it could not be done,” laments Mielekamp, who dreamed of having Bolt as a player of the Mariners full time and as one more.

We wish @usainbolt all the best in his future endeavours and thank him for being a part of the Mariners Family.

Bolt, on the other hand, thanked for the opportunity that they have given him. “I want to thank the owners, the staff, the players and the fans of the Mariners for making me feel so welcome in my stage here, I want the club to be successful next season,” said the Olympic champion.

Although this output is a setback for Bolt’s intentions, offers are not lacking. Just a month ago, the athlete’s agent, Ricky Simms, said on CNN that Valetta, champion of the Malta Premier League, had offered him a two-year contract.