November 1, 2018 by oy kart in International

The White House called the three Latin American governments to represent destructive forces of oppression, socialism and totalitarianism. The sanctions are aimed at companies related to the gold sector. 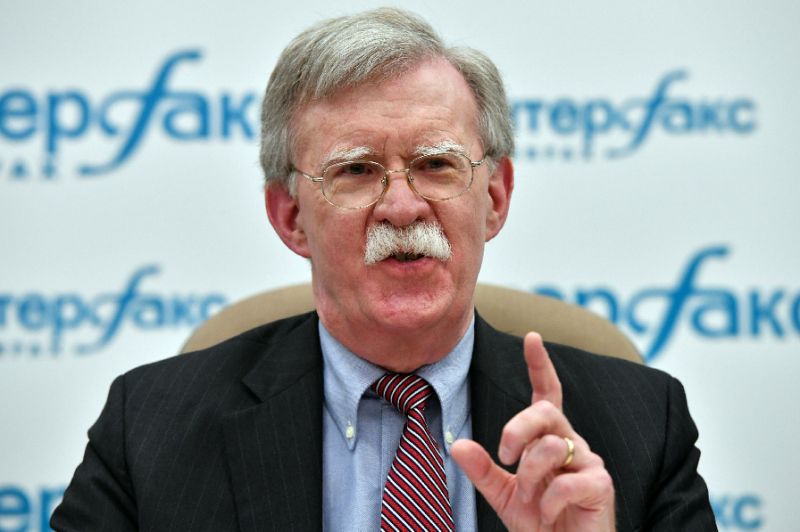 The government of President Donald Trump called the governments of Venezuela, Cuba and Nicaragua to form a “troika of tyranny” and announced new sanctions to the three nations. ” Today I am very proud to share that President Trump signed an executive decree to impose new and harsh sanctions against Venezuela,” said National Security Adviser John Bolton.

The White House published the decree that points to the gold sector. In his speech, Bolton said that these three Latin American governments represent “destructive forces of oppression, socialism and totalitarianism.” According to the existing sanctions, neither Venezuela nor the state oil company PDVSA can trade debt in the United States, which in practice closes the market to the country.

“Under the leadership of President Trump, the United States will take direct actions against these three regimes to defend the rule of law, freedom, and minimum human decency in our region,” the official said in a speech.

Bolton also announced that the State Department added more entities linked to the Cuban military or intelligence services to the list of companies with restrictions in the United States.

“The State Department added two dozen additional entities, which are owned or controlled by the Cuban military or intelligence services, to the list of entities with which financial transactions are prohibited for people in the United States.” he claimed.

Bolton said the measure includes concrete actions to prevent US dollars from reaching the Cuban military and the security sector and intelligence services.

This speech occurs just when in the UN, the General Assembly rejected an attempt by the United States to criticize the history of human rights in Cuba. “In this government, there will be no more secret channels between Cuba and the United States, our policy is transparent so that the American people and the world can see,” the official added.