China Promises To Increase Its Imports and Reduce Tariffs

November 5, 2018 by oy kart in International

Chinese President Xi Jinping has promised to lower tariffs and expand access to his country’s markets in the opening speech of a colossal import and export fair in Shanghai with which Beijing aims to counter criticism of its trade policies and underscore the potential of your market. 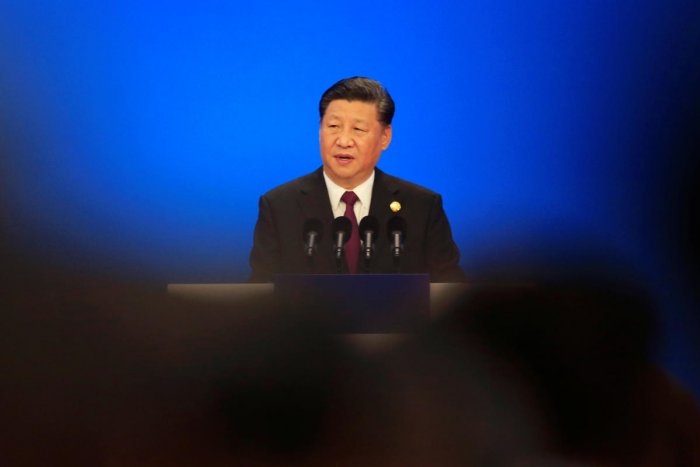 Xi said the opening of the Chinese economy is a “sincere compromise” and launched an ardent defense of economic globalization, in front of an audience of political leaders that included Russian Prime Minister Dimitri Medvedev, businessmen and foreign diplomats.

China, Xi said, is willing to increase its imports and lower its tariffs. In the next fifteen years, their purchases of goods will exceed 30 billion dollars, and those of services will reach 10 billion, calculated the Chinese president.

Beijing will accelerate the opening of its education, telecommunications and culture sectors, and will continue to increase access in areas such as mining, agriculture or manufacturing, he said.

The China International Imports Exhibition (CIIE), which will continue until Saturday, welcomes 2,800 companies from 130 countries and will concentrate more than 100,000 professional buyers. Beijing has given it an enormous relevance, similar to that of an international summit, to present itself as a consumer and importer of goods. “China is a big market with huge opportunities,” the Chinese president insisted.

Although summoned by Xi in March of last year, before the commercial war with the United States was unleashed, this dispute is the main protagonist of the event. And although the Chinese president did not mention the rival at any time, he dedicated many indirect allusions to him.

“It does not make sense that some point fingers at the problems of others without solving their own,” he said, after promising that his country will strengthen the protection of foreign intellectual property.

Washington, like other major Chinese trading partners, denounces that Beijing offers preferential treatment to its companies, hinders or blocks the access of foreign companies to numerous sectors of the Chinese market and violates international intellectual property laws. The White House has not sent any high officials to the fair in Shanghai.

But if in his speech Xi wanted to show a reasonable image, and defend an open global economy, he also sent a message of firmness. “The ocean has endured numerous storms and storms, but it’s still there. China has endured many tribulations and problems during 5,000 years of history. And here he will continue. ”

Trump and Xi are scheduled to meet at the margins of the G-20 summit in Buenos Aires later this month. Both spoke last week by telephone and the American mentioned that they had reached “good progress”. But if they do not reach an agreement, the tenant of the White House has threatened to impose sanctions on another 267,000 million dollars in Chinese products.