Independent London-based E&P company Panoro Energy is set to launch the drilling of a new exploration well  on the Dussafu permit, offshore Gabon. According to the company’s Chairman, Julien Balkany, the spudding  of the Hibiscus Updip  prospect is expected to commence within the next 2 weeks. 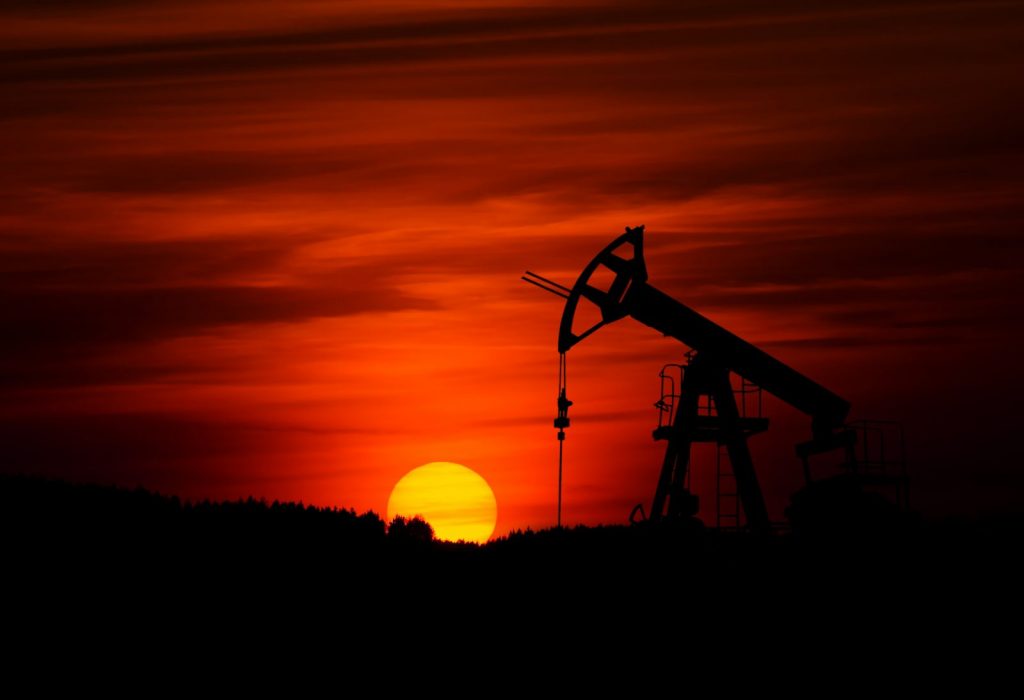 The Hibiscus Updip prospect, which has been identified on a 3D seismic acquired in 2013, “is targeting the highly productive Gamba reservoir”, the most prolific oil bearing geological formation in Gabon, explains Julien Balkany, whose company has been active in the country for almost a decade.

Based on past successes and an impeccable track record, Panoro Energy is highly optimistic about the prospect. “We already have had a lot of consecutive exploration successes in Dussafu in identifying and drilling the Gamba formation and we are excited by its strong potential”, says Julien Balkany.

The company estimates it will likely take approximately 45 days  to drill this offshore exploration well to a depth of about 3,000 meters. The prospect will be drilled by a rig owned by another Norwegian company, Borr Drilling, a leading offshore oil and gas drilling contractor which already teamed up with Panoro and its operating  partner, BW Energy, last year on their successful exploration campaign in Gabon .

Panoro Energy discovered two fields on the Dussafu permit: the Ruche field in 2011 and the Tortue field in 2013: The latter is in production since September 2018 and operated by its partner BW Energy.

The Hibiscus well was first drilled in 1991 by Arco, before 3D seismic was available, “and evaluation of the well results suggests that the Gamba formation was in a transition zone between oil and water-saturated rock”, says Julien Balkany who adds that “while the 1991 well was not a success, the presence of oil was encouraging and a positive sign”.

Read  The incredible saga of Santa Claus, from pagan king to advertising god

“Now, with the benefit of a revaluation of the well results and the acquisition of new seismic data, we believe the Hibiscus structure rises to the SouthWest of the permit, and this new well, Hibiscus Updip, will attempt to intersect the Gamba formation in a structurally higher position than the Arco well. We expect to find high quantity of producible oil in this higher position. In a nutshell we are very excited by this new exploration well”, explains Julien Balkany.

Immediately after the Hibiscus prospect drilling, Panoro Energy plans on continuing its ambitious campaign “drilling 4 production wells to almost double production at Dussafu”, increasing  the company’s output in Gabon and confirming the substantial value of the Dussafu permit.