American companies and trade federations are multiplying forums to alert the Trump administration of the potential impact of the new tariffs on Chinese imports. According to them, American households would…" class="tooltip" title="Pinterest">

American companies and trade federations are multiplying forums to alert the Trump administration of the potential impact of the new tariffs on Chinese imports. According to them, American households would…&source=EPE News" class="tooltip" title="LinkedIn"> 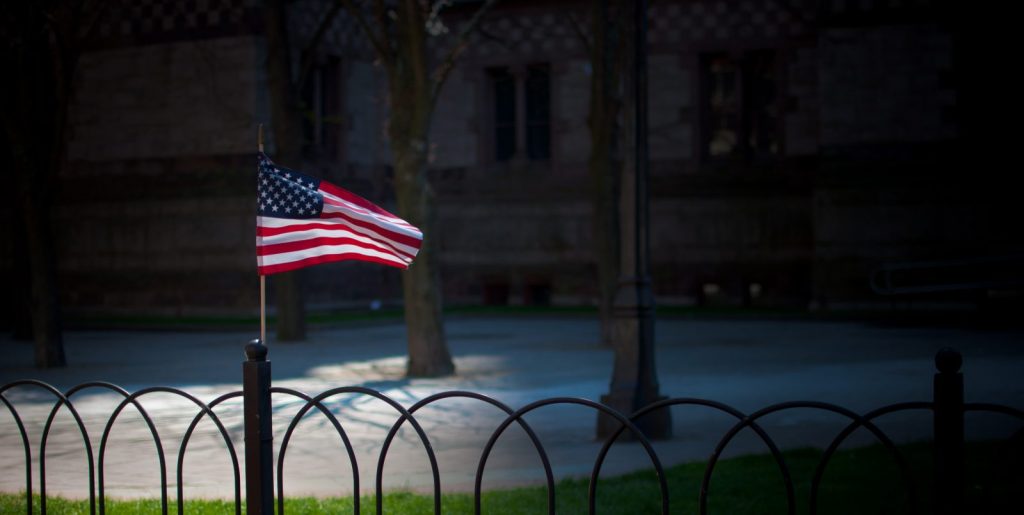 American companies and trade federations are multiplying forums to alert the Trump administration of the potential impact of the new tariffs on Chinese imports. According to them, American households would be the first to be affected, and the measure could also lead to layoffs.

“Americans for Free Trade”: this is the new slogan chosen by 160 trade federations that sent a letter to the Trump administration on Wednesday to alert it to the consequences of the trade war with China. In this letter, they denounce the 5% tax increase announced by the American President, which could affect all imports from China.

“These rate increases come at the worst possible time, in the middle of the end-of-year delivery season,” deplore these manufacturers and distributors, representing the agri-food, technology and oil industries in particular. “With products that will face taxes of up to 30%, many companies will have no choice but to pass on these increases to consumers,” the release added.

“We understand your frustration with China,” they assure Donald Trump, “but making American companies, their employees and consumers pay unprecedented taxes is a step away from the agreement you are seeking to reach.

In parallel, Nike, Puma, Converse, Dr. Martens and nearly 100 shoe manufacturers and distributors also co-signed a forum to alert on the impact on household consumption.
“There is no doubt that these customs duties are like a hidden tax paid by Americans and their families,” while these major brands are already anticipating an increase in the prices of their products. “This American tax would average 15% on average as of September 1 and could reach up to 67% on certain models of shoes,” warn manufacturers.

Worse, in addition to the impact on sales, the application of these new tariffs “could kill jobs because of already high import taxes,” these companies point out. They claim that the total new tariffs will cost consumers an additional $4 billion annually and will therefore increase the chances of a recession.

Last May, a similar coalition had already sent an open letter denouncing this new taxation grid. Nike and Foot Locker were already among the signatories. Even if Donald Trump minimizes the impact of his measures on the United States and ensures that they affect Chinese companies in particular, economists agree that these taxes on imported Chinese products are well paid for the most part by American importers and consumers.