The economy has slowed significantly since 2007 due to falling commodity prices, corruption and increasing social movements in strategic sectors such as mining and industry. With one week to go before the elections, the government is defending its strategy for ending the crisis. But economists are worried.

Twenty-five years ago in South Africa, the black community voted for the first time and Nelson Mandela took over the country. Next week, voters are called to the polls again, but the euphoria of 1994 has given way to pessimism. The African National Congress (ANC) is no longer a dream and its economic record is not very encouraging. “The unemployment rate is around 27%, but actually closer to 37%,” says Claire Lawrie, one of the authors of a report by FTI Consulting on the country’s economic health.

According to the World Bank, South Africa remains the second most unequal country in the world. “While poverty has declined, nearly 14 million people still do not have enough money to meet their basic food needs,” she observes, for a population of more than 56 million people.

The hope of a return to growth

GDP growth reached 0.8% in 2018 after the country emerged from a technical recession in the third quarter of last year: a positive development for South African President Cyril Ramaphosa. He hopes to win the election after succeeding Jacob Zuma, who was forced to leave the presidency after corruption scandals at the end of 2017. During his speech on the state of the nation last February, the new president made economic recovery and the fight against corruption his two main concerns. “The return to growth has been slower than in other emerging markets. But we are on the right track. We have to accelerate and get to a better level,” says Claire Lawrie.

The International Monetary Fund estimated in a report published on 9 April that the South African economy is expected to grow by 1.2% in 2019 (compared to an earlier forecast of 1.4%) and 1.5% in 2020. “The projected economic recovery reflects moderate but persistent political uncertainty in the South African economy after the May 2019 elections,” the institution said.

“There is a lot of uncertainty with the next election, but I am leaning towards cautious optimism,” notes economist Annabel Bishop. Investor confidence is very low at the moment, and it is to be expected that a period of time will be devoted to repairs in many sectors of the economy, including electricity or public companies. For several months, the national electricity company Eskom has been carrying out repeated load shedding to avoid a total shutdown. 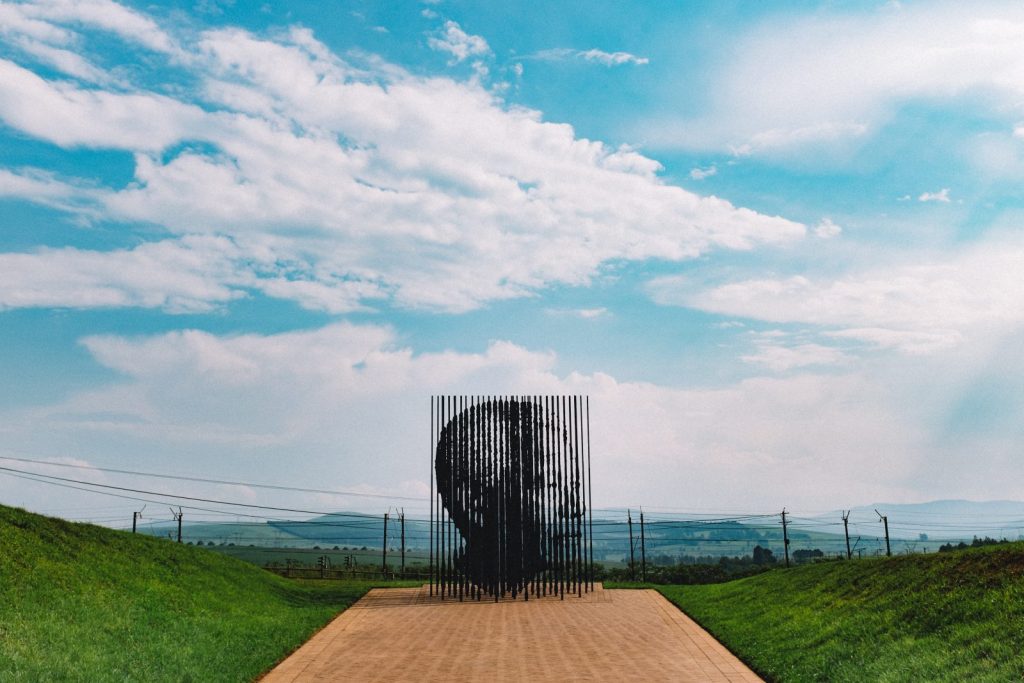 Yet other economists are much more concerned. Jacob Zuma’s nine years as president have, they say, brought the nation to its knees. According to a study by the Eunomix firm, South Africa is the country that, without being at war, has declined the most over the past twelve years. “We believe that the conditions for a rebound are not met,” says Claude Baissac of Eunomix. The economy has important drivers, such as its productivity or the investment capacity of the private sector. But there must be a sufficiently consensual draft economic policy at the majority level to be implemented, and we do not see any.

A pessimism shared by Lumkile Mondi, professor at the University of the Witwatersrand: “After ten years of expansive fiscal policy, we see almost no change on the ground. So there were huge leaks. And national institutions have almost collapsed. There are also dangers posed by the ANC’s agrarian reform. It will therefore take a long time to recover before South Africa is economically successful again. “I think it’s going to be a very challenging time, and it will take patience,” says Lumkile Mondi.