A seven-magnitude earthquake struck the island of New Britain in Papua New Guinea on Thursday, according to the United States Geological Survey (USGS), and a tsunami alert was issued. 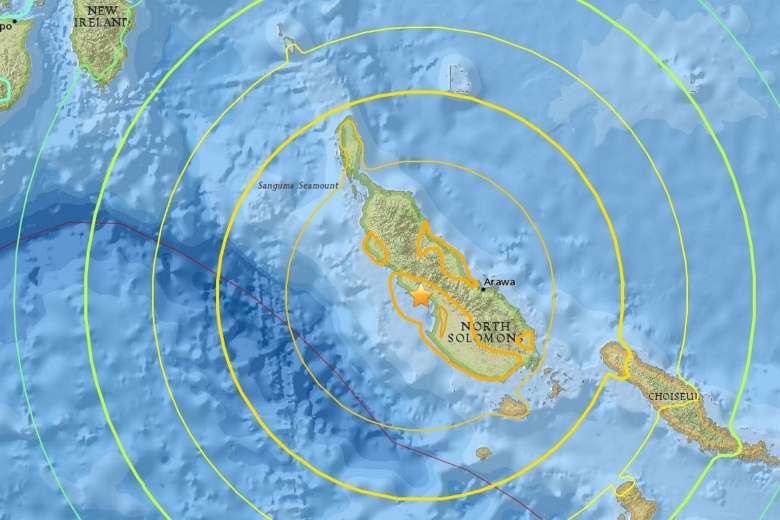 The waves would be less than 0.3 meters high on Papua New Guinea and Solomon Islands coastlines, the alert center added, detailing that the wave amplitude may vary depending on the area.

A spokesman for the Papua New Guinea disaster management center in Port Moresby said there are no reports of damage so far.

Two minor tremors occurred immediately before and after the greatest magnitude.

The USGS indicated on its website that there was a “low likelihood of casualty or damage” by the quake.

But he warned that “recent earthquakes in the region caused side effects like tsunamis and landslides.”

Papua New Guinea lies in the so-called Pacific Fire Circle, a region of high seismic activity due to the friction between the tectonic plates.

In February, a 7.5-magnitude earthquake shook the hinterland of the country. The quake sealed entire villages and 125 people died.