The Archbishop of Brisbane, Bishop Mark Coleridge, criticized the approval of abortion in the Australian state of Queensland and said that celebrating the legalization of this practice is like “dancing in the graves of the unborn.” 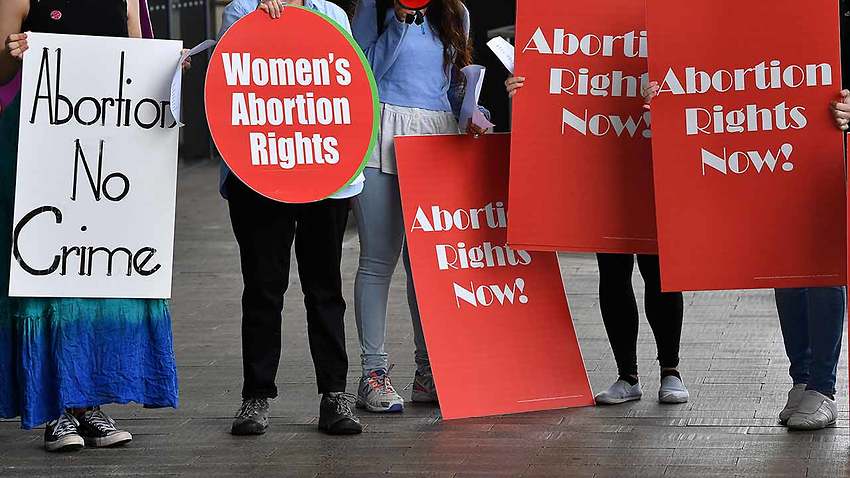 On October 17, the state parliament of Queensland approved with 50 votes in favor and 41 against abortion until 22 weeks of gestation. The regulation also indicates that a woman can have an abortion after that period with the authorization of the doctors.

In addition, he points out that a 150-meter security area will be established around the abortions to prevent those who gather to pray, advise women or demonstrate in favor of life.

After hearing the result of the vote, Bishop Coleridge wrote on his Twitter account that “applauding and rejoicing in the Queensland parliament after the vote on abortion is like … dancing in the graves of unborn children who will rise in the Judgment when the time comes. ”

Cheering and rejoicing in the Queensland parliament after the abortion vote it seems…dancing on the graves of unborn children who will rise up in judgement when the time comes. #qldpol

The prelate affirmed in another tweet that “the vote of conscience on the abortion in the parliament of Queensland now looks a bit like a Macabre Dance (some medieval verses that speak about death) with little formed or anesthetized consciences that are sharpened with the political convenience and personal opportunism. ”

The conscience vote on abortion in the Queensland parliament now looks a bit like a Danse Macabre with poorly formed or anaesthetised consciences waltzing with political expediency and personal opportunism. #qldpol #bothlivesmatter

The only Australian states where abortion is still illegal are South Australia and New South Wales.