Australian police arrested a man accused of being an agent in the service of North Korea on Sunday. According to the police version, the suspect could be an intermediary of the regime of Kim Jong-un to sell on the black market components of missiles and coal produced in the country. 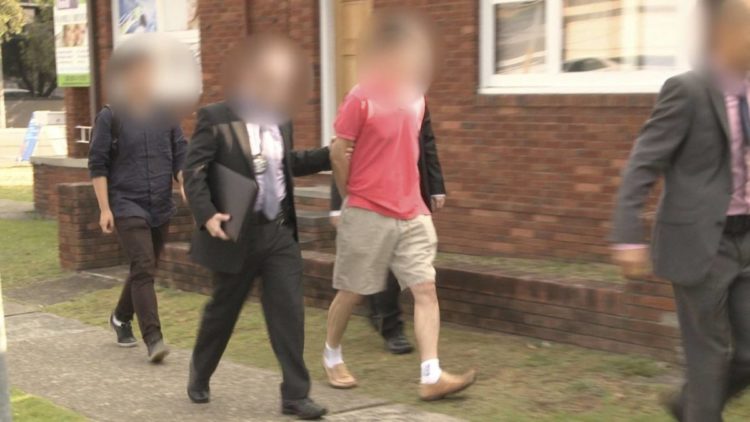 The detainee, who has Korean origin but has lived more than 30 years in Australia, has been arrested this Saturday in Eastwood, in Sydney. The suspect could be an intermediary of Kim Jong-un’s regime to sell missile components on the black market.

Chan Han Choi, 59, as identified by the local press, must appear before a court this Sunday where he faces a maximum penalty of ten years in prison.

The authorities suspected him earlier this year and believe he has had contact with senior officials of the North Korean regime.

“He was an agent loyal to North Korea, which he believed was serving a much greater national purpose,” AFP deputy commissioner Neil Gaughan told reporters. “This is a case we have never seen on Australian soil before.”

The police will allege that the suspect tried to negotiate the sale of missile components, including software to guide the ballistic missiles. A sale that could have generated “tens of millions of dollars”, has assured the police.